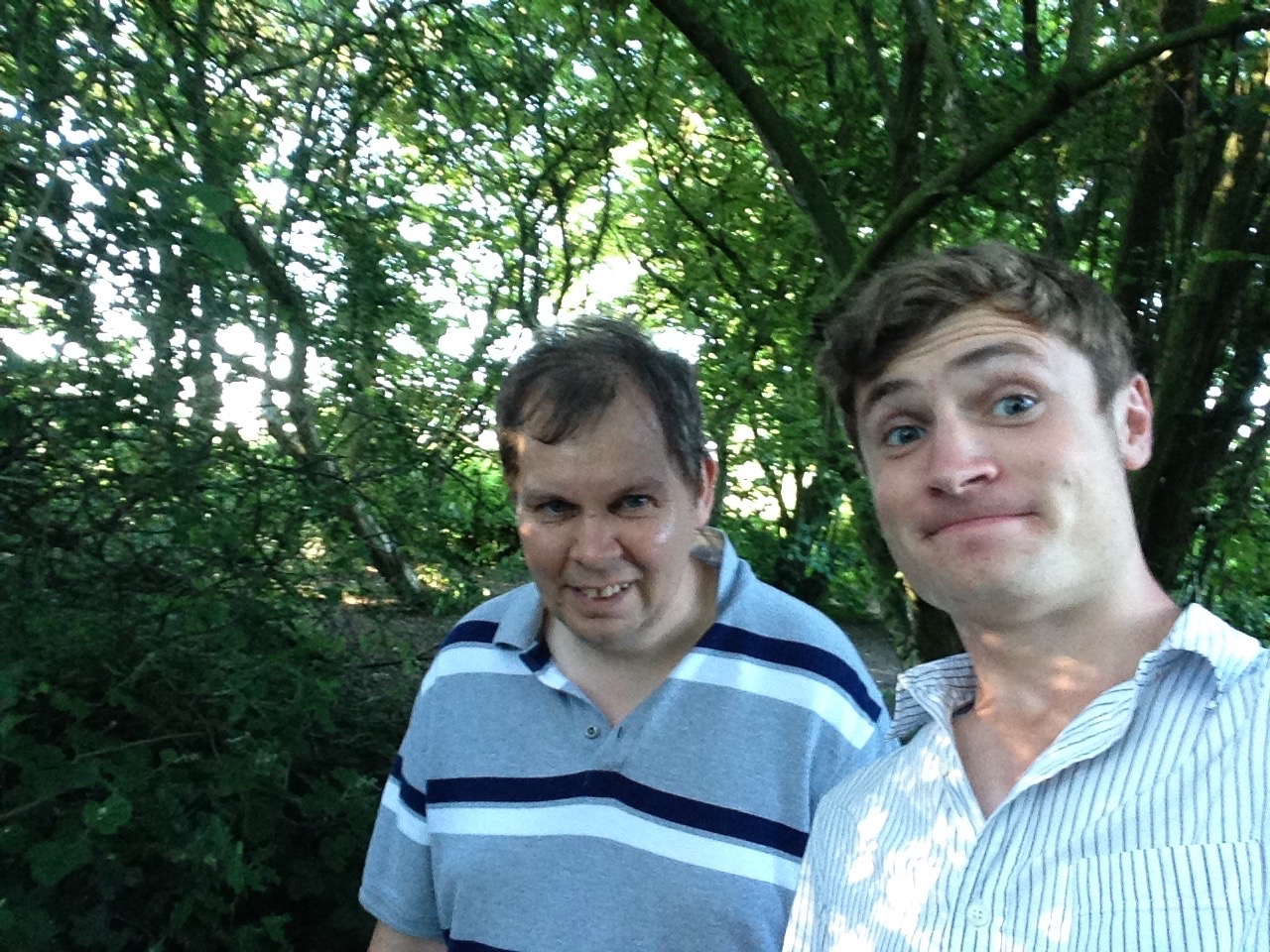 Before I started volunteering with CSV (Community Service Volunteers) (as it was then), I was almost halfway through an unexpected and unplanned gap year. I had been working and travelling a bit, but I decided that I wanted to do something productive and worthwhile for the remainder of the time. Chancing upon Volunteering Matters simply by searching the Internet, I chose to apply to full time volunteering project, Choices as it appeared to be a meaningful and genuine volunteering opportunity, in contrast to certain more ‘commercial’ schemes.

I arrived from Wales in Norfolk in February 2015 with no idea what to expect. I soon found out that my service-user, Oliver, was facing many issues in his house-searching, and so for my first three months or so, I split my time between getting to know him in Dereham and working with two service-users in Downham Market, Helen and Susie. Initially, I didn’t know what I had let myself into. I had never known anyone before who had Down’s syndrome, for example. I was also very surprised by not just the level of independence the ladies in Downham showed, but also the amount of people who looked out for them in their day-to-day lives. I loved my time with them, whether it was assisting with the shopping, helping to manage their spending, accompanying one of them to church, or just simply sitting and chatting away with them.

By the end of April, I moved to Dereham to spend more time with Olly, who had found a house. In May, my role was quite different: I was going on days out with Olly as we bonded more, but I was also helping his parents decorate and furnish the house. In June, we were ready to move in, and at first it was a real struggle. Olly had less independence than other service-users and needed a lot of assistance with everyday tasks. For instance, it was necessary to do much of the cooking and cleaning for him. He was very talkative too, and sometimes it could be draining work. However, once we got to know each other better and a clear routine was established, it became a real pleasure. We spent a lot of time together at home as I tried to encourage him to learn some basic domestic skills. We also went on trips out, to visit places and meet new people, such as fellow volunteers and service-users. I loved accompanying him to his various clubs, as well as doing our own activities, like swimming or going to the pub. He began to rely less on his day centre’s services, which was a great change. When my project finished in August, I felt that Olly had developed immeasurably in the short period he had lived in his own home for the first time.

Personally, I feel that this experience has and will continue to benefit me massively. I definitely feel that I have become more patient and more open-minded as a result. Meeting a range of fascinating people who do such important things for a group of people I had known little about beforehand certainly opened my eyes up a little more. Practically, my cooking and cleaning skills developed, which is useful for any student! Now I am studying History and French at the University of Exeter, and I feel more mature thanks to the volunteering. For example, when I am stressed, I have learnt that there are some people who face far greater worries and that I should be thankful for the life I lead.
I am extremely grateful to Volunteering Matters for this opportunity to do something so varied – challenging but rewarding – in which I got to know a new part of the world, meet fellow volunteers who I now consider to be great friends, and work with such interesting and pleasant service-users. I think back to my time in Norfolk very fondly.