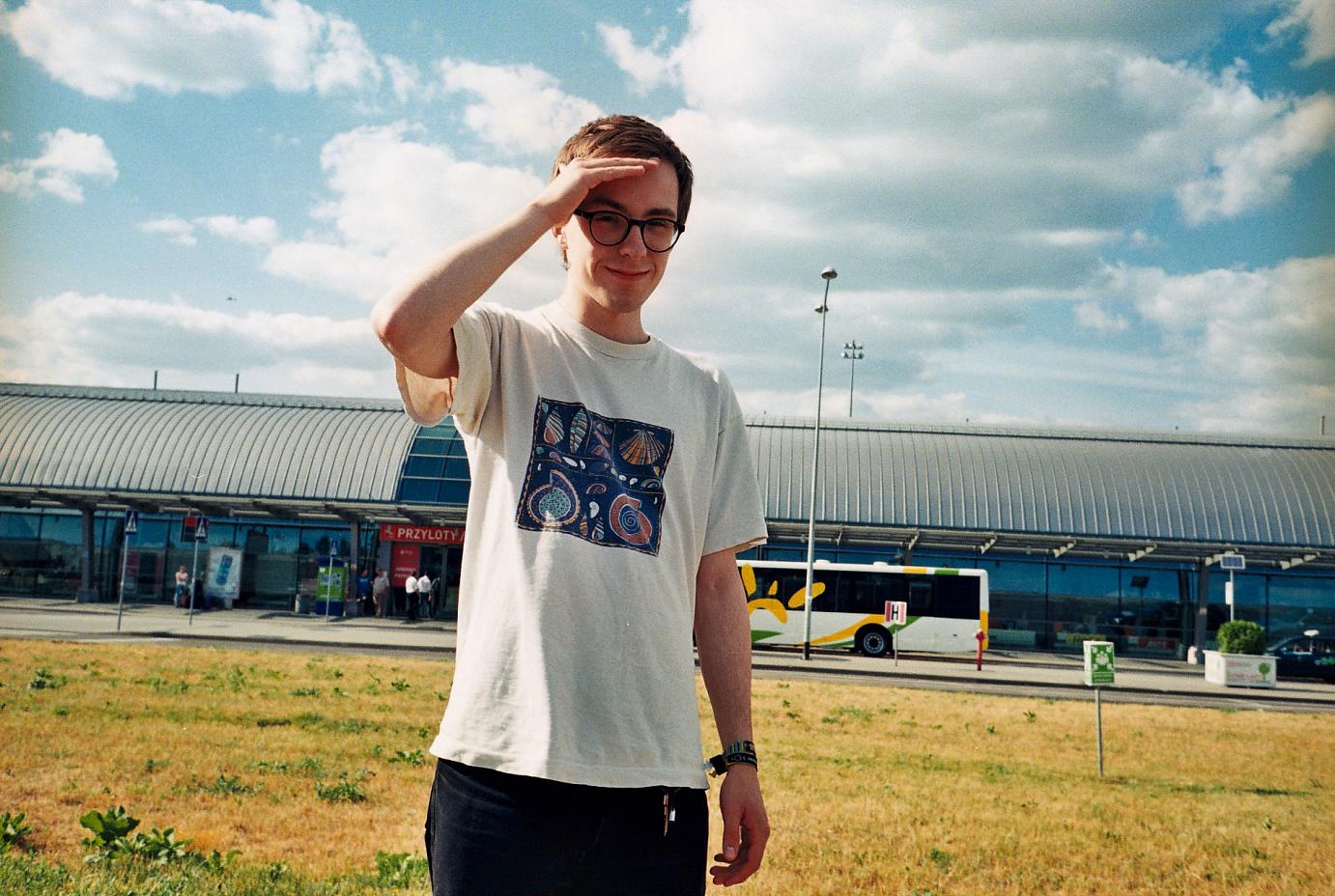 I’m Jack, I’m a 21 year-old full-time volunteer from the UK, and I volunteer with four others at an emergency homeless shelter in Blackburn. We volunteer in the evening and overnight at the shelter, which houses up to five young people.

I’ve been here for two months now, living in a flat with one other volunteer (and another on their way). Three other volunteers live in a flat across the street from us. The flat is really comfortable: it’s about a 15 minute walk away from the shelter.

While I’m volunteering on this project I don’t need to pay anything towards the rent or bills, and the £75 subsistence I get each week is more than enough for me to get by on. I usually volunteer four nights a week, and there are two volunteers there each night. Every day is unique here, so it’s not easy to come up with a ‘typical day’, but I’ll do my best to outline what it’s like to volunteer here.

If I haven’t been volunteering the night before, I’m free to get up at my leisure and spend the day doing whatever I please. One of the perks of being a full-time volunteer who works at night is spending the day pursuing things I’d ordinarily never get round to doing. For me this happens to be learning Spanish, something my Costa Rican flatmate has been more than happy to help me with.

When myself and the other volunteer arrive at the shelter, we check the shopping list left by the volunteers who were there the previous night, then head to the supermarket to stock up on essentials. We’re given seven pounds a day to get food, which usually consists of eggs, milk, bread, cheese, yoghurts, tuna and anything residents have requested (within reason)!

Seven pounds doesn’t go far of course, and we often have up to five people staying at the shelter. Luckily we often receive donations of food, meaning there is always a supply of tinned goods. Also someone often donates a freshly cooked curry for the residents.

At this stage, you can forget trying to predict what you’ll be doing in the next few hours, or even the next five minutes. Often, one or two residents will arrive around this time, and, along with other residents staying at the shelter, may come and go until 11pm, when everybody has to be in the building.

One of my favourite things about being a volunteer at the shelter is getting the chance to talk to a huge variety of people who, in ordinary life, I would never get the chance to meet. The residents have so much to offer in the way of conversation, and they always have stories to tell.

Of course, being a homeless shelter, not everything the residents tell you will be particularly easy to hear. Occasionally, a resident will feel comfortable enough to tell you about things that have happened in their life that have been extremely difficult for them. Whilst this can be upsetting to hear as a volunteer, it also happens to be one of the most rewarding aspects of my role. This is because, invariably, the homeless person will be hugely grateful that they are able to talk to somebody who will really listen to their problems and their history. It’s nice to know that by being at the shelter, I’ve allowed people to get something off their chest that may have been playing over and over in their mind.

Other than acting as a listener, more common roles at the shelter include cleaning and tidying, preparing rooms for new residents and, of course, playing plenty of cards. When it comes to food, most of the residents are happy to prepare meals themselves, and normally offer to share with the other residents and the volunteers.

Simply letting the residents in and out of the building is also a big part of my role, and it’s vital that a volunteer always goes with a resident when they leave the building. Otherwise they could easily let others in, which could escalate into a serious situation. As well as this, there are the completely unpredictable elements of volunteering in the shelter, for example having to help residents who have sustained an injury, dealing with residents who have taken drugs, and calming down residents who may be stressed and aggravated.

Often, people will break the rules, and when they do I’ll be required to report this to the shelter manager, and to tell the resident that if they keep it up, they’ll be evicted from the shelter. When I first arrived here I found this to be a pretty difficult part of my role, but after only a few months I’ve learnt how to assert myself effectively and avoid damaging the relationship between myself and a resident. This has had the unexpected consequence of making me a more confident and assertive person in my day-to-day life – something I hadn’t seen coming at all!

The two volunteers on shift share a bedroom, and most nights getting ready for bed will be a pretty simple affair. On occasion though, any manner of things can mean I don’t get to bed until later than twelve, and sometimes I’ll end up having a less than prefect night’s sleep, with new residents sometimes arriving in the early morning hours. I don’t mind this, as having to wake up in the night is a small price to pay for the satisfaction of knowing you’ve helped a young person get off the street and into a safe bed. Checking a new resident in is relatively straightforward, and involves completing a form with them, explaining the rules of the shelter, and showing them around explaining where everything is, etc.

This is generally the most predictable part of the day. We wake the residents up, sweep the kitchen after breakfast, clean any rooms that are being vacated that day, etc. Just before we close up we’ll check the kitchen and write up a shopping list for the next volunteers, and make sure the shelter is ready for when it opens again at 5pm.

10:00 am Close the shelter and head home

From this point on I’m free to do whatever I feel like, until my next shift begins.