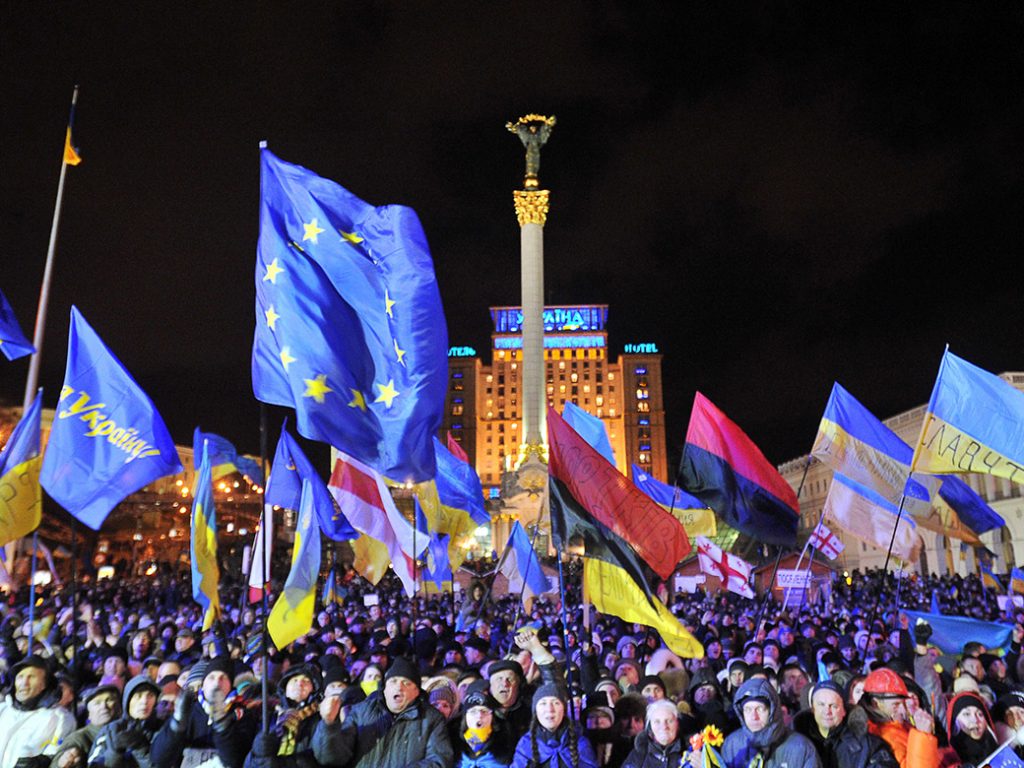 Tapping into the skills and potential of young people is key to building stronger, more inclusive communities. With that in mind, Volunteering Matters has joined forces with partners across Europe to develop citizenship education material for 8-12 year olds.

Citizenship education is a crucial component in supporting young people to become active citizens and encouraging youth engagement in democratic processes. Youth turnout at European elections has been on a sharp decline, sliding to 29% in 2009. At the same time in 2013, an estimated 32% of 18- to 24-year-olds voted in local elections, compared with 72% of those aged over 65.

The Engage project, led by the French organisation CIDEM, was developed as a response to this phenomenon.

Following the kick-off meeting in early 2015, Volunteering Matters attended a three-day meeting in Madrid  to develop the educational material. While in Madrid, we were invited to take part in a conference on ‘Citizenship education as a response to the democratic crisis’, hosted by our Spanish partner Fundacion Cives.

James Moon, Erasmus+ Project Manager for Volunteering Matters, took part in a panel debate on the value of citizenship education. Speaking to the audience, which included representatives from the Spanish Ministry of Education, he said: “Citizenship education is vital to the education system and society as a whole.”

In the coming months, Volunteering Matters will continue to develop methods and content for citizenship education to be tested in primary schools across Europe.

MORE ON OUR WORK WITH AND FOR: