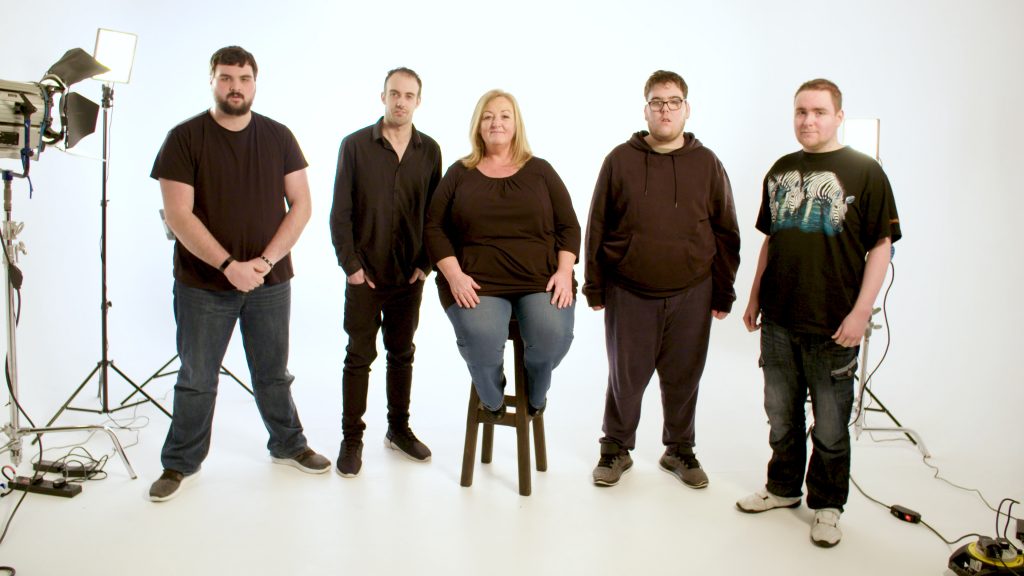 Volunteering Matters’ SAFE Males project launched a powerful film yesterday on the topic of ‘mate crime’, with an event that saw volunteers come together to celebrate the youth social action project.

The film, produced in partnership with Red Beetle Films, was funded by CWVYS and TVA Youth led grant and the Police and Crime Commissioner.

It tackles the topic of ‘mate crime’ – a term used to describe the hate crime that can be experienced by those with a disability, specifically by people close to them.

The volunteers were an integral part of the film launch, from making the audience aware about health and safety in th 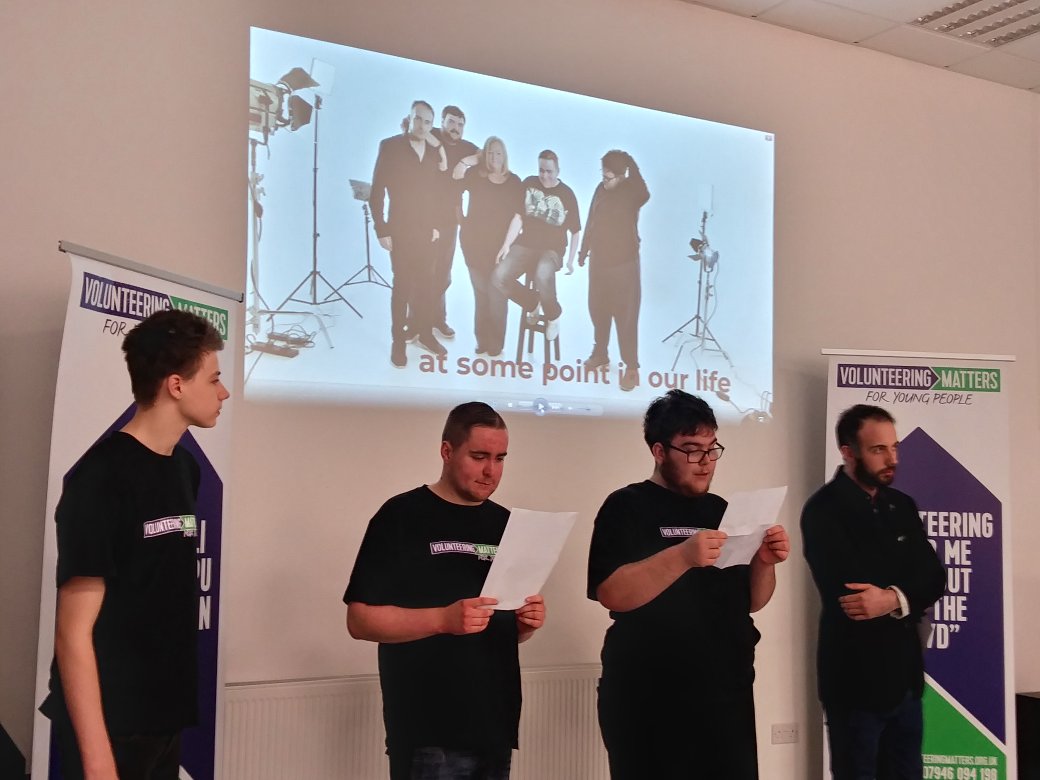 e building, to holding discussion around mate crime. They also delivered ice breakers to involve the audience, and went on to share their individual stories about what the film meant to them.

Special thanks to Treble Trouble Community Choir who sang at the event. This is a group of disabled people who love to sing, and entertained the audience for free!

The Welsh-based project began as a peer support initiative working with young females, and stands for ‘Sexual Awareness For Everyone’. After the success of the SAFE sessions and workshops, Volunteering Matters received funding to set up another strand of the project for young male volunteers towards the end of 2018.

Watch the film below, and if you’d like to find out more information about SAFE visit the project page.