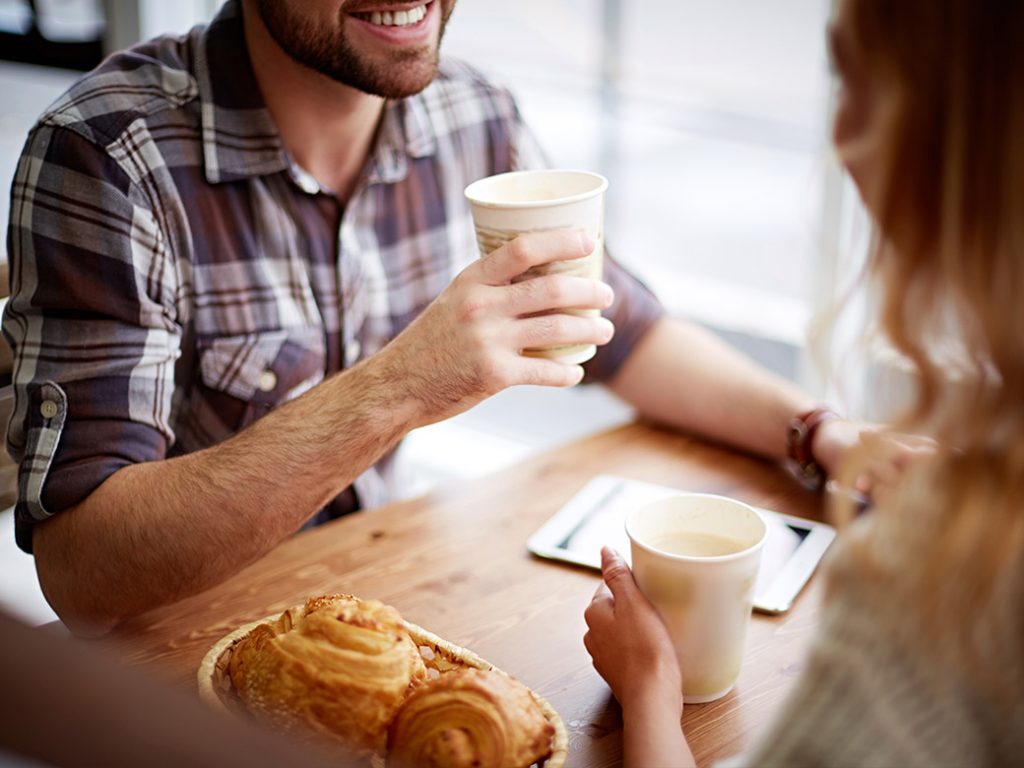 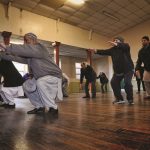 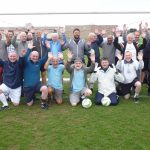 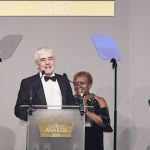 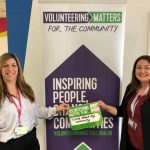 Volunteering Matters has launched a brand new, innovative volunteering network in Newcastle for organisations assisting people in mid to late life and Dementia. 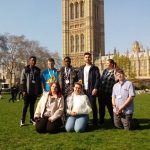 Grandmentors volunteers and young people on our award-winning Grandmentors project enjoyed a trip to Parliament for a soft matching event. 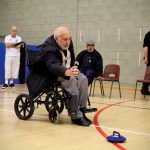 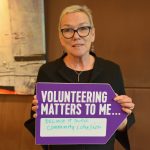 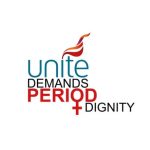 From International Women’s Day 2019 this 8th March, Volunteering Matters will be taking part in the Period Dignity Campaign, which is being run by union ‘Unite’. 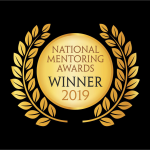 Volunteering Matter’s Grandmentors programme won a prestigious national award recognising its transformational work in mentoring young care leavers. The Grandmentors programme received the honour in the Third Sector category at the recent National Mentoring Awards, in recognition of the 1:1 support that Grandmentors provide young people leaving care. One of the key areas that impressed … Continued 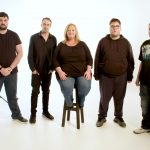 Our SAFE Males project launched their social action project film, which focuses on the topic of ‘mate crime’ for those with a disability.