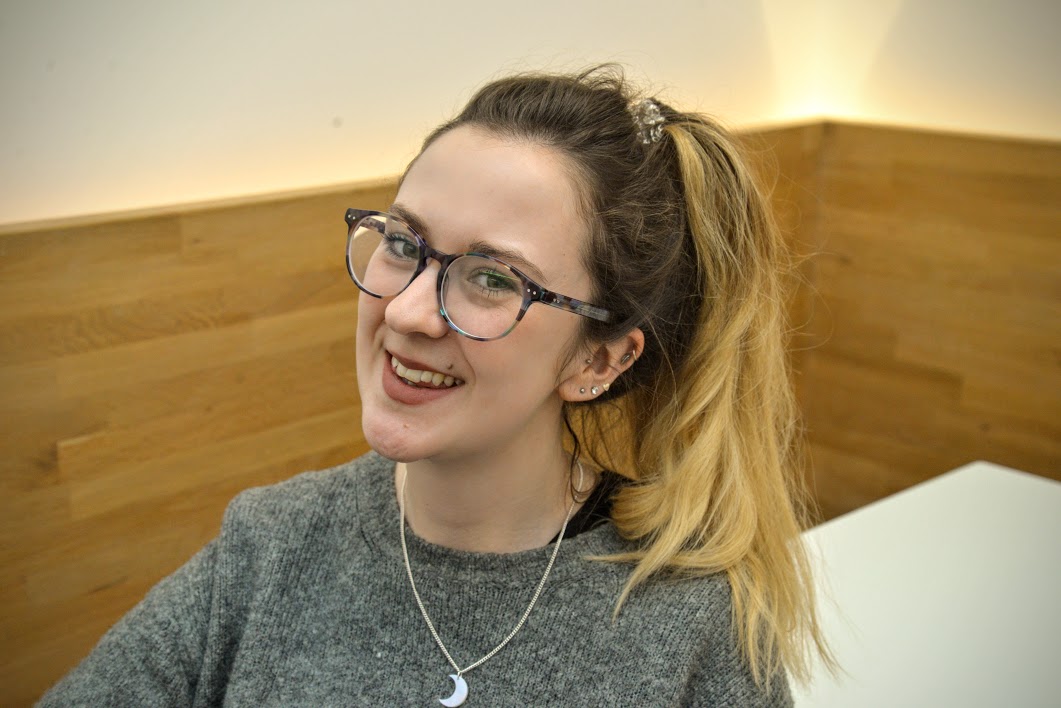 I volunteered generally for different projects and events, including hosting a show on Ipswich Community Radio, running a juice bar, and taking part in the ITV Big Clean Up. I had an early connection with Volunteer Manager, Tonia and through this I was continuously involved in various projects. I didn’t know it as a young person at the time, but being involved in youth social action projects provided a different kind of support for me as a young person, outside the traditional roles of parents and teachers.

Sadly, at fifteen, I experienced the death of my dad. This was the first time I really became aware of taking care of my mental health and at such a young age I really struggled to articulate my grief and mental health issues. And even though they tried, I found the adults in school didn’t know how to approach me or the situation I was in. Now, as I reflect back as an adult, I unknowingly was able to express my grief, anxiety and depression through the support of Volunteer Managers. Actively volunteering at the time gave me the space to express my feelings but also allowed me to give back to those who may be experiencing similar things.

Tonia, my volunteer manager remained a prominent figure in my life and whilst at university got in touch with me. She was explaining an outstanding new project that was starting, and encouraged me to get involved. It was an informal but powerful form of youth social action called ‘WASSUP’, formed by a group of young women affected by issues such as domestic abuse and gender-based violence. The aim of WASSUP – Women Against Sexual exploitation and violence Speak Up! – was to raise awareness of these subjects though campaigning, and to educate young women in order to provide safer pathways for those who may be experiencing these issues directly. 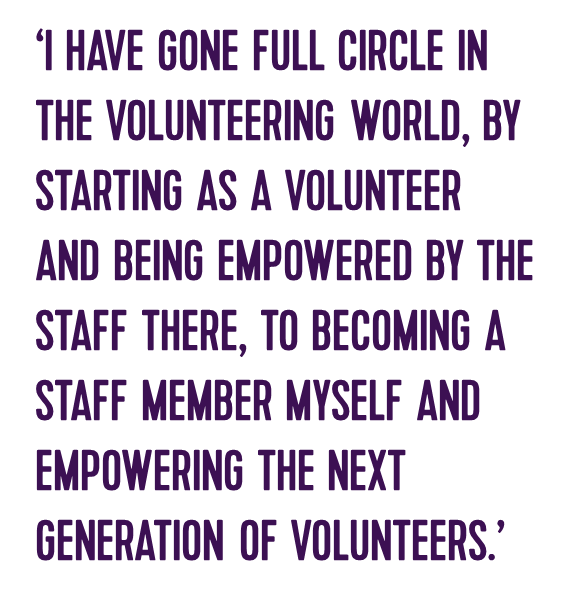 Most of the volunteers involved in WASSUP had some experience of these issues, which is what brought them together initially. However, Tonia was very good at opening the project to include young women who had experienced other types of pain and trauma – everything from mental health to being bullied to dealing with grief. We would talk about issues like this in a general way, and this made it easy for people to open up and share their experiences if they wanted to.

Although a few of the volunteers were survivors of domestic abuse and sexual exploitation, the focus of the social action as a group wasn’t on the experiences of trauma; rather how we could raise awareness around the issues to prevent others experiencing the same. This is where Astra’s story developed; this was a way of expressing every member’s story through one person, allowing anonymity while making and overall powerful testimony, as we are all in some way, Astra.

WASSUP have worked on a massive amount of campaigns as part of the project. A big event I was involved with was called ‘An Evening with WASSUP’ which was a showcase of the research, campaigning and work we’d done in the area around domestic abuse. As the project was founded by four young women with English as second language the project also made sure to focus on the issues affecting the BAME community accessing support, that is also why many of the materials used are translated in multiple languages.

Growing up being in involved in youth social action definitely made me more aware of how many people didn’t have the opportunities that I had. So I always felt that I did want to do work that would help improve that, and speak up for people who didn’t have the chance as much. Volunteering definitely helped that. That’s what encourages me to be always getting involved in working within the community.

I began working as a member of staff with Volunteering Matters in 2017, when I got a job as an ESOL tutor on a project called ‘Learning Matters’. Ipswich has a high number of asylum speakers, migrants and refugees – some of whom have had incredibly hard journeys to get to the UK. As a tutor, I was teaching English and Maths within these communities, but also offering a pastoral support to enable them to have the space to discuss any barriers they may face or mental health issues they may have. This is why I often encouraged them to get involved in local volunteering projects or to create their own social action projects so their voice could be heard. 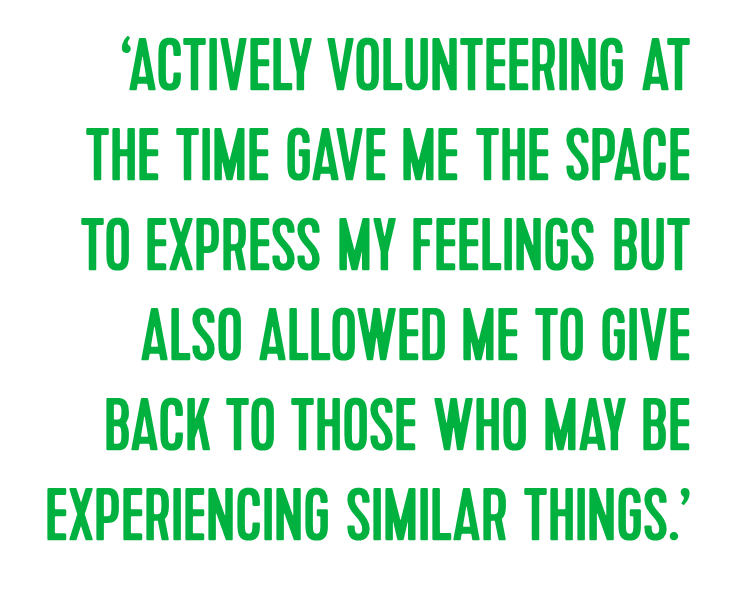 It feels to me that I have gone full circle in the volunteering world, by starting as a volunteer and being empowered by the staff there, to becoming a staff member myself and empowering the next generation of volunteers.

For me, that is why the biggest part of volunteering is empowering other people. It’s important to me to know that I can be a voice, or provide a platform for people who may not otherwise be heard. I’m now a Volunteer Manager for Futures East, and as someone who has benefitted from exceptional support from other Volunteer Managers, I try to offer the same support to encourage and empower the young people I work with. As much as you have your teachers and parents, sometimes they can’t give you that informal help or support. That’s where a Volunteer Manager’s role can go further, as it gives the space for volunteers to express themselves freely and take ownership of something important to them.’