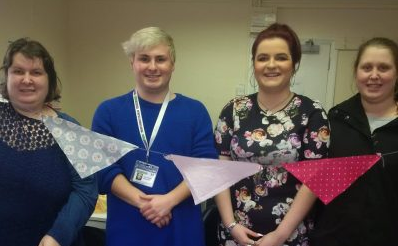 Volunteer Thea chatted to Volunteer Manager Ryan about her experiences of being a part of Activ8, Mind Matters and NO…SH! In Pontypool.

“When I first started volunteering I was a very nervous individual. I had near to no confidence and was extremely shy. I have been volunteering for just over a month and I can’t tell you how much I’ve come out of my shell. I am extremely confident in volunteering now and I absolutely love coming in.

It has done wonders for my confidence and I feel capable to do anything I put my mind to. Volunteering matters is an amazing organisation and everyone who works there is very supportive and will be there for you if needs be. 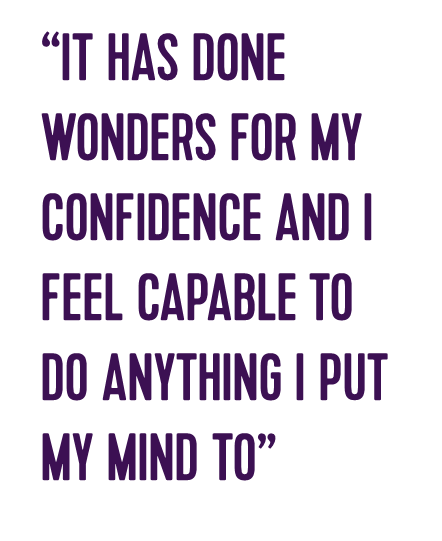 I volunteer usually three days a week and I absolutely love it. I’m working with Ryan on Mind Matters and that’s usually one day a week – Ryan has made such an effort to make me feel involved and comfortable in the group. I also volunteer on No…SH! with Natalie and she has really helped me come out of my shell and made me feel very included. I love volunteering on this project as I love all the work we do with people with learning difficulties. I enjoy helping them and making them feel like they are being listened to.”

Volunteer Manager Ryan has seen Thea go from strength to strength in the short time he has known her.

‘As Thea has stated herself, in her relatively short tenure as a volunteer on the Mind Matters project, Thea has come leaps and bounds as a person. During her initial interview with myself before deciding to work on the project, Thea was an extremely nervous young person who stated that she was struggling with her mental health and was undergoing treatment and a diagnosis process for mental illness. She also stated that she exhibited discomfort travelling on public transport and was reliant on being transported by family members. On the whole, Thea was a young person who was in need of support to improve her confidence and general well-being.

Thea was originally recruited as a participant for Activ8. She found herself as a NEET individual because she dropped-out of college due to her mental health problems. Because of these problems, Thea stated that she found it difficult to find work because she was not in the right frame of mind to actively search for employment. In spite of this, and in spite of how Thea felt during her initial interview, she has improved dramatically and has seemingly benefitted a great deal from her voluntary work and has gained a passion for social action volunteering and the idea of helping her peers while also helping herself. 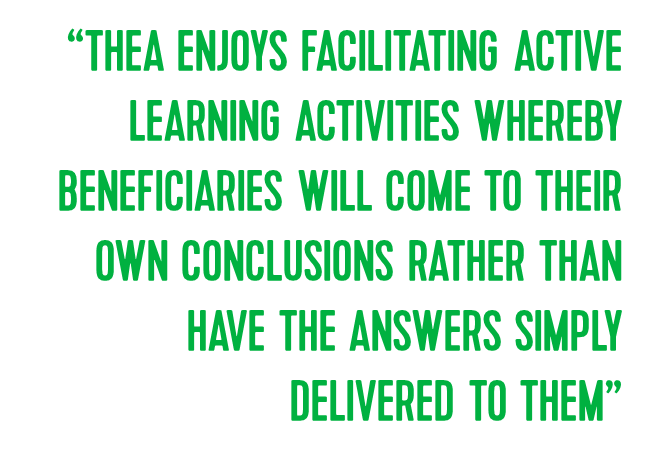 Thea supported the Mind Matters sessions at the Cwmbran Centre for Young People initially as a beneficiary but following the first week wanted to take on an active delivering role and exhibited tremendous skill in doing so. Thea enjoys facilitating active learning activities whereby beneficiaries will come to their own conclusions rather than have the answers simply delivered to them, such as creative tasks designing what mental health looks like through individual expression such as drawing or writing where Thea will coordinate beneficiaries toward constructive outcomes. An example of this is when a beneficiary who found it difficult to focus on the task used the opportunity of individual expression to simply draw rather than apply themselves to the task; Thea supported this beneficiary to explore the meaning of mental health and illustrate what it meant to her.’

Find out more about Mind Matters