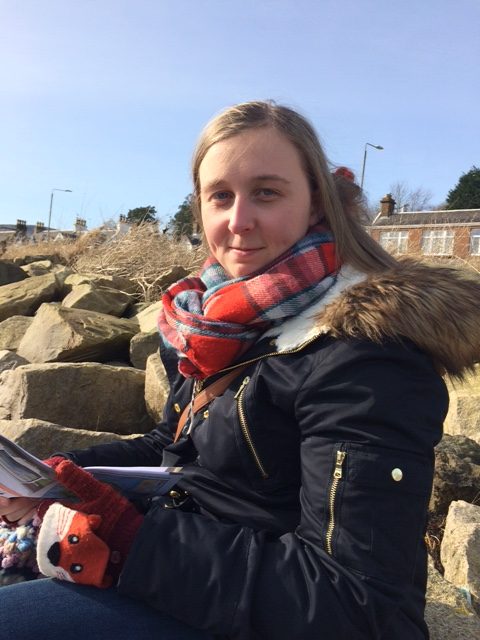 I have just completed my first year as a volunteer befriender with the North Lanarkshire Befriending Project. I was matched with a young girl called Amy*, who had been struggling with different aspects of her life and suffered from low self-confidence and self-esteem.

At first, I was a bit apprehensive about whether Amy would like me or want to spend time with me. These fears soon subsided when I quickly formed a strong bond with Amy. She trusted me and felt like she could confide in me – which came as a great relief to her. Through this I’ve come to realise that an independent person to talk to, and share your problems and concerns with, is a good thing. A problem shared is a problem halved.

During our time together, I took Amy out twice a month. I must admit, collecting her for the first time and deciding what we were going to do was difficult! I quickly learned that it was best to plan what we would do on the next outing prior to collecting her. Over the course of the year we got to do lots of things: cinema trips, bowling, ice-skating, shopping, Strathclyde Park, Airspace, Pizza Hut and McDonald’s and restaurants.

I have noticed a positive change in Amy since I met her. Initially she lacked confidence and was quite socially isolated. In a 1:1 situation she was very chatty and open, but when another person joined the group I noticed she became more reserved – especially around other teenagers. Taking account of this, I gradually planned more public outings over time. Amy was apprehensive at first about doing things that involved large crowds of people, but she grew in confidence over the year.

I feel like befriending has been a very positive thing for Amy. She really enjoyed our outings and was sad to see them end. She is now enrolled on a programme with Reeltime Music. Her outlook on life improved noticeably during the year too. At first she wasn’t really sure what she wanted to do – perhaps worried about academic achievements. I talked to her about my experience of university, and she then started to talk more about further education, something which I am told she had never really considered as an option before.

She also told me that she would like to be a befriender when she is old enough and would be interested in social work. I hope to be matched with another young person once I have completed my exams in the coming months. I recently secured a part-time job as a support worker for young people. The project staff were very interested in my time as a befriender, so this has been beneficial for my career as well as making me feel good through helping others.

I feel that we all have a social responsibility to help others in our communities, and befriending is just one way in which I can manifest this duty – whilst having fun at the same time!