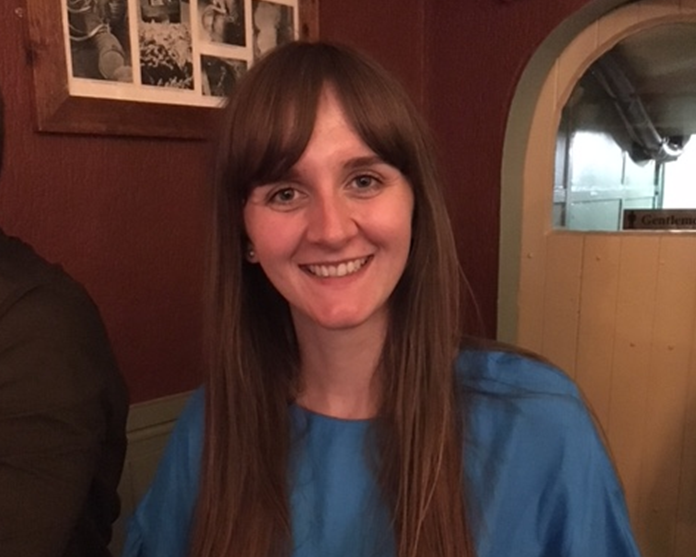 ‘I have always wanted to pursue a career as a primary school teacher, so I decided to try and gain some experience working with young people. I did some research into possible volunteering positions and came across the North Lanarkshire Befriending Project. Before I knew it, I was signed up as a potential befriender with the project. I attended the training which gave me a great insight into what my role as a befriender would be. It also provided me with an understanding of a lot of the issues many of the young people might be experiencing. Although it felt quite over-whelming, by the end of the training I did feel prepared to begin my role as a befriender thanks to the Volunteer Managers and couldn’t wait to get started. 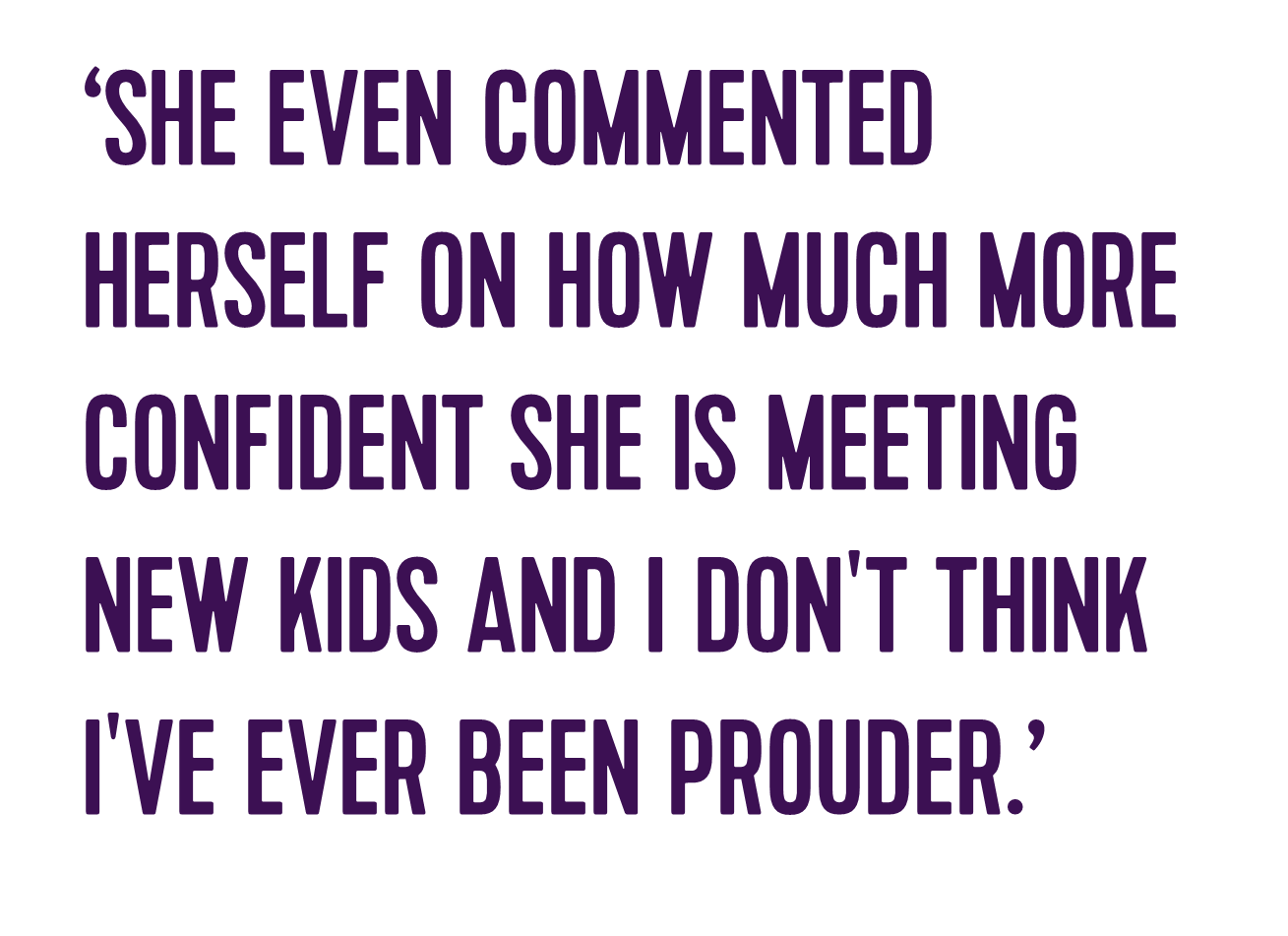 I met with my young person at the end of August last year with one of the Volunteer Managers to introduce myself and to arrange our very first outing. At first, I was really nervous, I wasn’t sure whether or not she would like me, if she would want to talk to me. I realised quite quickly that I had nothing to worry about. My young person was so excited for our first outing and every one after; always ready and waiting for me to arrive.

Our first outing consisted of Ten-pin bowling and McDonalds, where I decided it would be a good idea for her to create a list of all the things she wanted to do over the course of the year; swimming, cinema, wall climbing, mini golf, ice-skating, Air space, horse riding, safari park and that’s just to name a few! All of the activities on her list she hadn’t had the opportunity to do before, so knowing that I was giving her that chance was such a good feeling. It also made me realise how much we can take for granted. We managed to do everything on her list with the exception of dance classes. From the word go we formed a trusting relationship, talking about everything from music to how she was getting on at school, friends, what she had been up to, and about her family. She would also tell me how excited she’d been all week for me to arrive.

Despite being very confident and chatty with me, this wasn’t the case when it came to being around other children; she tended to lack confidence in a group setting and would keep to herself. The group outings that we attended were an excellent opportunity for her to get to know other kids. At first she would stay next to me but the more we attended, the more confident she got. I would encourage her to go and talk with the other kids that were there and eventually she did. By the end of the year she’d attended a residential trip and a cooking class without me being there. She even commented herself on how much more confident she is meeting new kids and I don’t think I’ve ever been prouder.

I feel that befriending has been an amazing experience for my young person. She loved every second of it and was really appreciative of everything we did. Having formed such a close bond over the course of the year, we both found it really sad when it came to an end. However, I know that the experiences I gave my young person will stay with her forever. To be told that you’re the best befriender ever is such an amazing thing to hear because you know how much of a difference you’re making to this young person’s life. She told me that when she grows up she wants to be a befriender and go to college/uni as well. Knowing that you’ve had that impact on someone’s life is amazing and isn’t something you’ll get at any 9 to 5 job.’

Find out where else you can volunteer