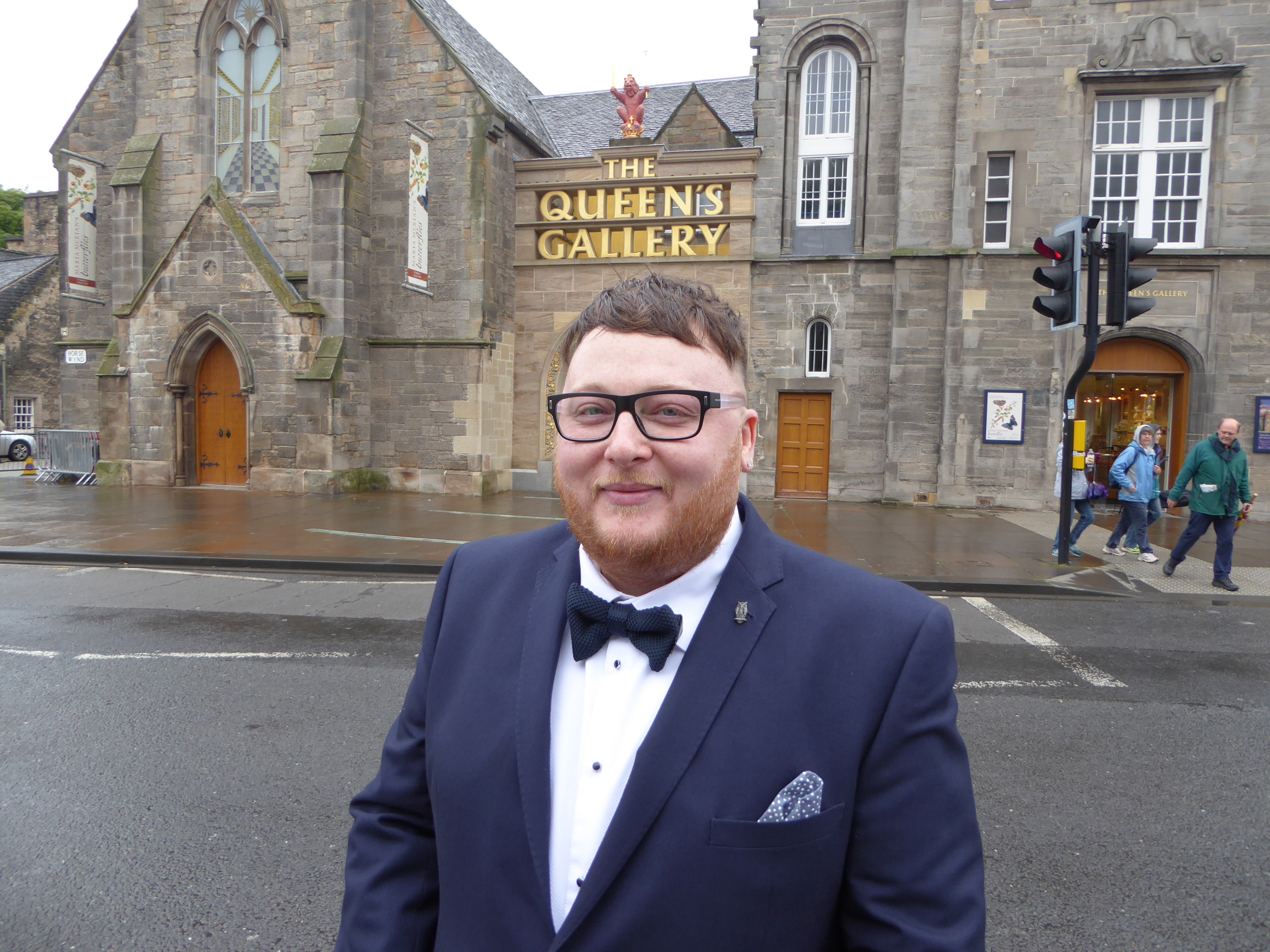 “I’m currently working within the Co-op’s Leadership, Talent and Learning team as one of our Lead Learning Designers.  I’ve been in the field of Learning and Development for the past 10 years and it’s something that I’m really passionate about.  When the Skill Share volunteering programme was created by our team in partnership with The Co-op Foundation and Volunteering Matters, it was the perfect opportunity for me to feel that something that was intrinsically a part of me, my passion for Learning and Development, could be used to help other people.  It felt like I actually had something to offer.

I grabbed that opportunity and decided that I really wanted to invest time into helping people, I love to do that, it’s part of being a Learning and Development professional, it’s who I am.  I was then contacted by Lynn from Volunteering Matters who said she had a great opportunity for me to work with a relatively small charity called Cathleen’s Cabin.  I then met with Lynn and Maddie and Karen from Cathleen’s Cabin, from that meeting I knew that it was a great fit and really wanted to help.  Maddie was just full of love and I couldn’t help but feel a connection, she’s also got this great ability to laugh at herself which I found really endearing.  I remember the one thing she said which has always stuck with me, “Maddie by name, maddie by nature!”.

The goal was for me to create an induction for the volunteers who greeted the families who came to use Cathleen’s Cabin.  I worked with Maddie to come up with what she wanted, and we ended up creating a leaflet for the families as well to give them information about the caravan and the surrounding area.  Even though that was my goal, I knew that there was so much more we could do to support Maddie at the Co-op.  So, I contacted the local store and found out it was a manager who I had worked with years before in a previous job, his name was Stuart Fowler.  I explained about the charity and talked about trying to get a grocery basket for the families that moved in, which Stuart agreed to do.

Stuart also suggested that we sign the charity up to be one of our local causes supported by our membership scheme.  When a Co-op member buys own-brand products from food stores or a funeral plan or funeral from Funeralcare they earn a five per cent reward for themselves with a further one per cent going to local good causes.  I supported Maddie to put in the application and it got accepted, so currently our members in and around Dunoon are raising funds through buying Co-op own brand products.  So far, they’ve raised £765.73 which also includes the money we raise through the carrier bag levy.

It’s been a fantastic experience working with a really worthwhile charity.”