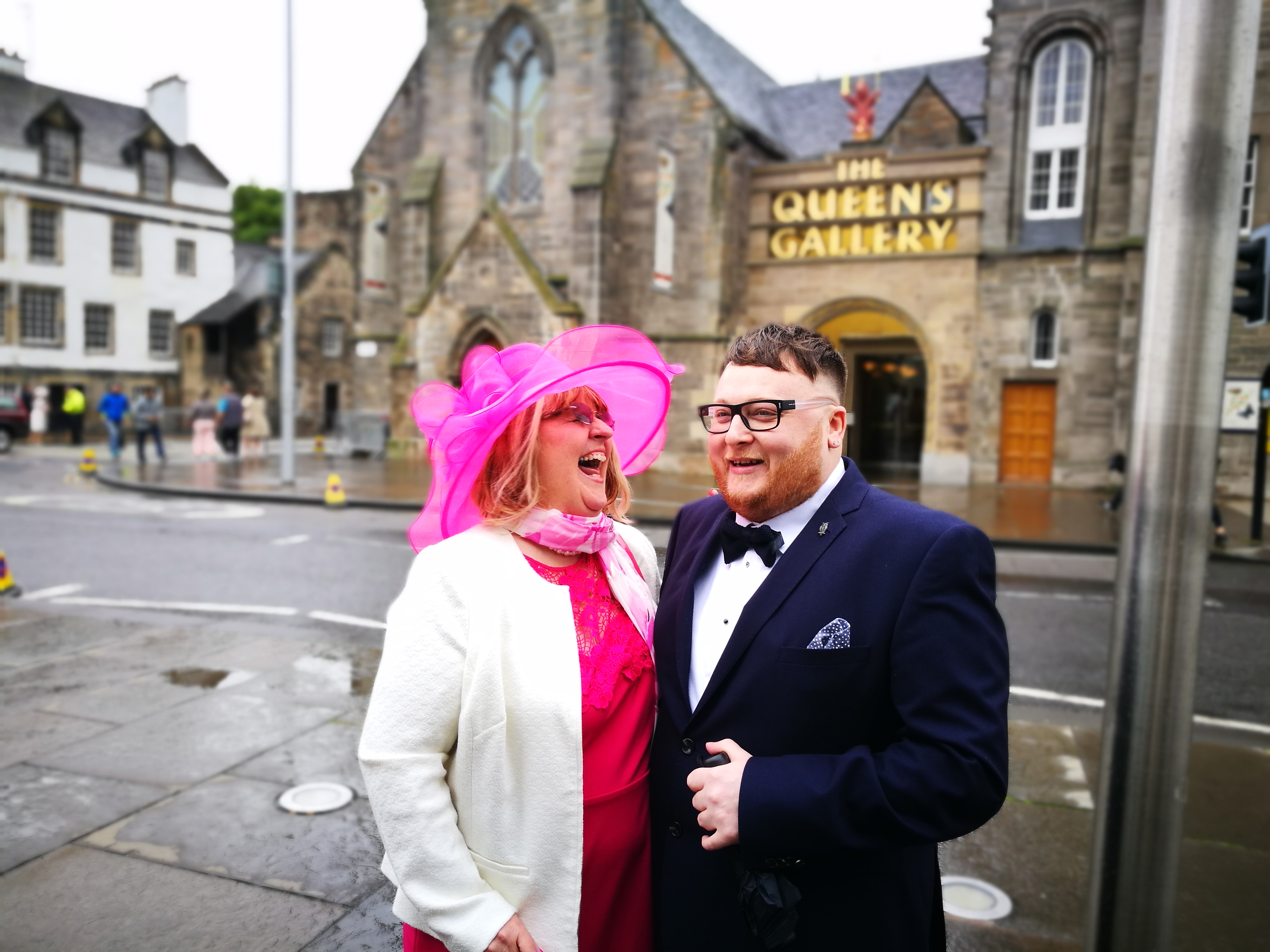 “I founded Cathleen’s Cabin while I was a bit ill, using a mobility aid and had to move into a women’s refuge. Seeing the children at the refuge inspired me to fund a respite holiday for the families at Scotland’s Children’s hospices to help children who needed a wee holiday away from all their worries. So, we opened in 2010 and became a charity in July 2014.

The Co-Op approached Employee Volunteering from Volunteering Matters offering senior staff to assist small charities. Employee Volunteering spoke to Lead Learning Designer Stewart, who had shown interest in volunteering, about our charity and he immediately agreed to help. Having Stewart come forward and volunteer to help me with Cathleen’s Cabin has been awesome and transformational. He was instrumental in getting the local Co-Op in Dunoon to donate a gift of £30 of fresh food each week and also got us named as one of their local charities which will bring in several hundred pounds to us later this year. On hearing about the Co-Op’s support, locals have become aware of Cahtleen’s Cabin and started asking how they could help and so the snowball of love, care and compassion has grown. How Stewart has generated this has taken my breath away and also stopped me worrying if there was enough left from my own money to keep this wee charity running.

Stewart and the Co-Op sure rock as the weans say.”
Read Stewart’s story here.