Home / Blog / How can the voluntary sector empower young people to make wise decisions about sex and relationships? 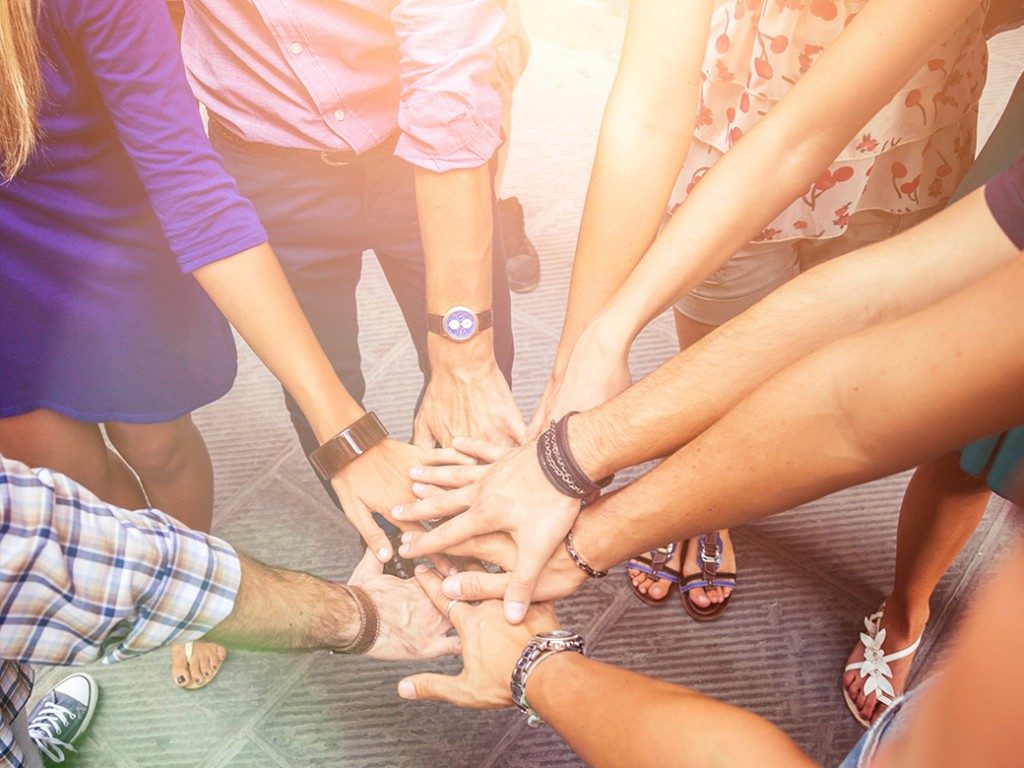 Laura Bates, founder of the impressive Everyday Sexism Project, has launched a petition to make sex and relationships education compulsory in schools. On the change.org petition page, Laura shares some hard-hitting statistics. 60% of children have viewed online pornography by the age of 14. Young girls write to the Everyday Sexism Project to tell their stories of being pressured into having sex before they are ready. A BBC freedom of information request revealed that 5,500 sexual offences, including 600 rapes, were reported to police as having taken place in schools over a three year period.

These are hugely uncomfortable topics – but the consequences of inaction are immense. At Volunteering Matters, we agree that sex and relationships education should be compulsory in schools, but we also believe that the voluntary sector can play an important role in supporting state education.

Our award-winning Sex Matters Too programme, a peer-led volunteer programme designed to get young people talking about the issues they face around sex and healthy relationships, and to help them identify and address the early warning signs of sexual exploitation, is a good example of this. The programme, developed in collaboration with public health professionals, enables young people to deliver interactive workshops on healthy sex and relationships to their peers. These peer-led workshops are designed to open up discussions on these difficult topics, and help young people to set boundaries and make wise decisions regarding sex and relationships.

The Big Lottery-funded programme, currently running in Wales, has been a great success since it began in April 2015. More than 70 peer-led workshops have already been delivered. More than 1,000 young people aged 13-25 attended these workshops and a staggering 99% told us the workshops improved their knowledge of sexual exploitation. Six months after attending a Sex Matters Too workshop, 85% of participants told us they felt more confident in how to have a safer relationship, 83% said they now know what safe sex means and how to practice it, and 83% said they felt more confident about where to get support for sexual exploitation.

Sex Matters Too won the 2016 volunteer project of the year award at the Aneurin Bevan University Health Awards. The programme has also been shortlisted for the Children and Young People Now Awards (health and wellbeing category) and the Pamela Sheridan Award. This success demonstrates the powerful and unique role of peer-led volunteer programmes in addressing key social issues such as preventing sexual exploitation, promoting healthy relationships and practising safe sex.

Whilst we completely support Laura Bates’ call for compulsory sex and relationships education in schools, we also hope to see more local authorities and health boards investing in voluntary sector programmes such as Sex Matters Too to support these same goals of keeping young people safe and promoting healthy relationships.