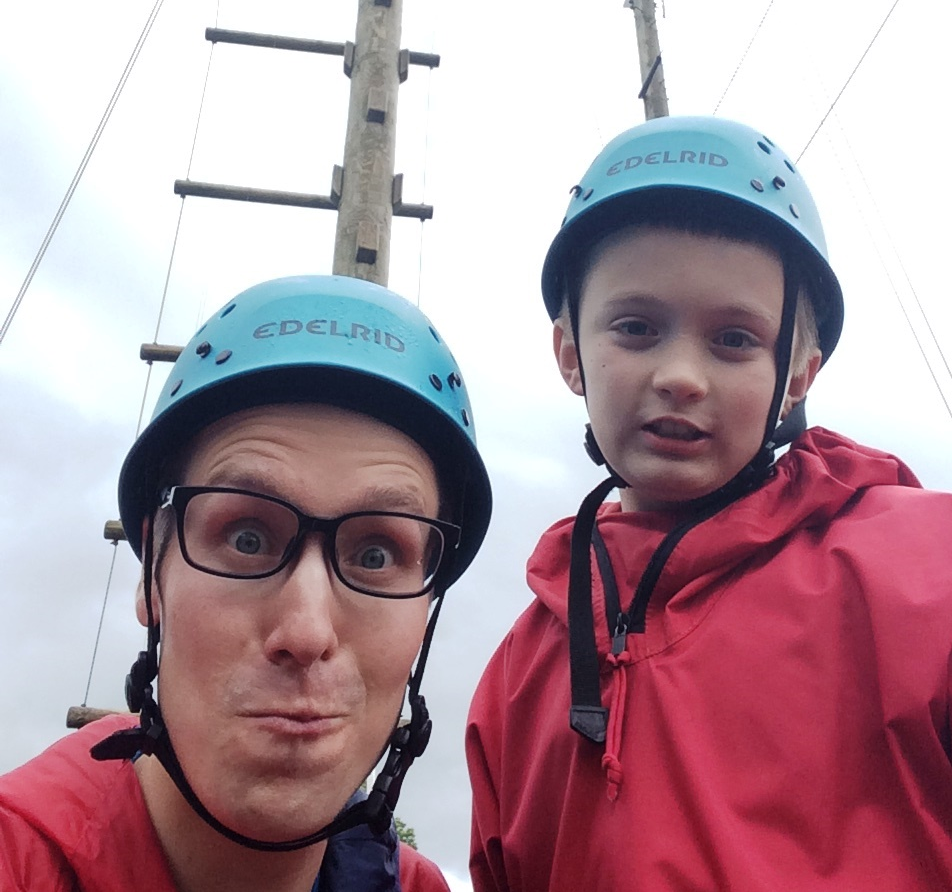 In the 2011 census, of the 291,000 lone parent families, 87 per cent were female lone parent families while just 13 per cent were male lone parent families. Scottish Government has had an increased concentration on providing male role models to their young people, working with a number of bodies to increase the number of males working in Early Years settings. In response to this initiative, Education Secretary Angela Constance said that bringing increased male role models to young people across Scotland  “would bring a number of benefits, including increasing gender equality, and providing children with positive role models of both genders within early learning and childcare settings.”

Just 9 of the 51 North Lanarkshire befrienders in the past year were male, while 40 of the 62 young people using the service in the same time were male. James has been a volunteer befriender with the project for the past year to a young male who had had as many care arrangements and foster carers as he had years – 15. 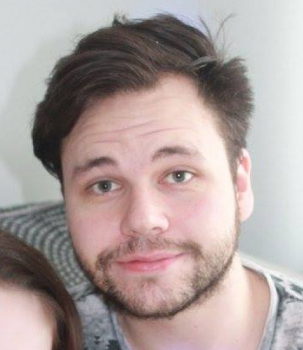 “I decided I wanted to volunteer because I was feeling in a bit of a rut and I wanted to make a few changes. After an initial meeting, I was excited to get started with the role. I was originally asked if there was a particular age group,  location, or necessary mutual interests to make sure I was going to get the most out of the experience. For me, I just wanted to be matched with a young person who really needed a befriender and didn’t like football too much.

I was offered to be matched to a boy who had had as many different foster carers and living arrangements as he had years alive – 15. I read his case notes for all of the significant events in his life, some good but mostly bad. There were a lot of pages, though a lot of events were not his fault. I thought about all the times I had misbehaved growing up and figured that if someone had written all of them down I would have trumped the young person by a page or two.

On the night that I visited the children’s home, I was accompanied by the project manager. I was suitably nervous even though I had spent the days leading up to it thinking through 3 or 4 topics I could bring up. When I met the young person he wasn’t at all what I expected from the case notes. He was clearly very excited about the match, and spoke to me so eagerly about his interests and hobbies. I drove home after that meeting feeling very chuffed. I was very lucky that the match was so well…matched.

Our outings clearly had an impact on my young person and although there were certain aspects that weren’t so positive, it was important to remind myself I wouldn’t magically transform every aspect of his life.

When I first started volunteering, I was told there was a much higher amount of females involved than males and I wasn’t too surprised. It didn’t dissuade me in any way, and I’m glad it didn’t. For my match, I think the young person would have responded well to a female befriender. However, as a 15 year old boy, I think having a positive male figure, something he hadn’t had many of, was a stronger influence on him. I think, for young boys especially, having a good male role model to look up to can greatly impact behaviour. I hope I was that for my young person. I would urge anyone interested in this role to get in touch, it’s so worthwhile not just in terms of impacting a young person’s life positively, but you as a volunteer get so much out of it too.”